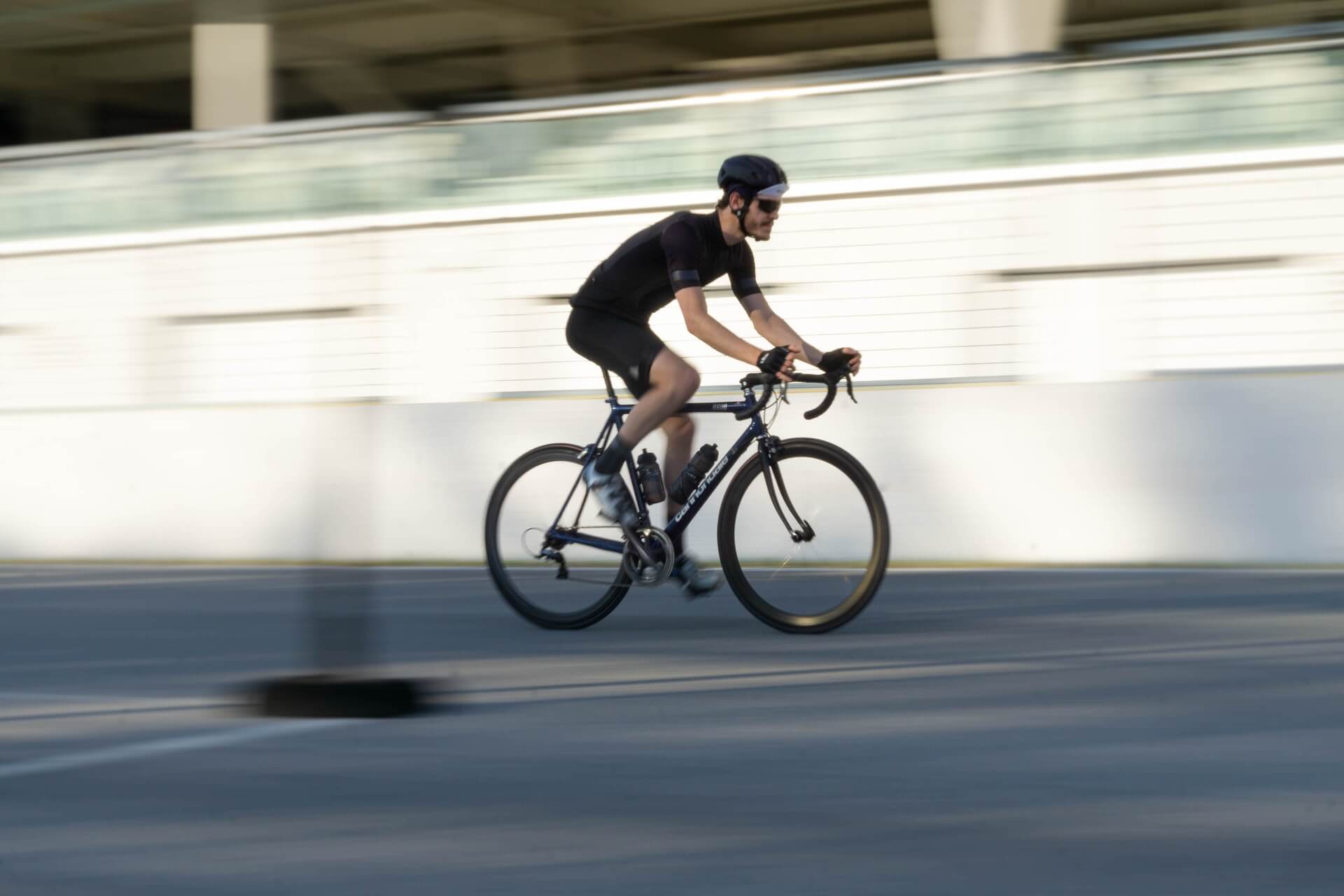 Cycling requires a lot of oxygen, which is a valuable commodity. Pedalling boosts your metabolic rate, which necessitates the use of a naturally occurring energy source known as ATP to keep you going. Because ATP requires oxygen in order to function, it follows that the harder you pedal, the more oxygen you will demand. As a result, you find yourself gasping for oxygen. So, what can you do to improve the efficiency with which oxygen is delivered to your muscles?

To keep things simple, if you want to improve your mountain biking endurance, you need a hell of a lot of practice and to be consistent as much as you can to start seeing the difference!

Now you might be wondering what is the perfect way to achieve it? well, stay tuned until the end and we will mention all the information you want to find out how you can improve your endurance.

How do I increase my lung capacity for mountain biking?

The key to effective breathing when riding a bike is to make sure you’re getting the most out of your lungs. To do this, do not sip the air; instead, take deep breaths. You’ll be able to utilise more of your lung capacity and begin to optimise your body’s ability to handle oxygen in this manner. You will have a peak aerobic fitness level that is unique to you, and when you reach it, you will have attained what is known as your VO2Max (maximum oxygen consumption). This is the maximum amount of oxygen that your body can use in a minute of activity.

When expressed in millilitres per kg of body weight, it varies from one individual to the next. The majority of couch surfers have levels around 35, but devoted bikers might reach levels over 60. Elite athletes, on the other hand, achieve larger heights – for example, last year’s Tour de France champion Chris Froome’s performance was assessed at an absurdly high 84.6.

However, here are some effective tips to increase your lung capacity for mountain biking.

1. Keep your bike in the proper position

As we’ve seen, a healthy diaphragm is critical to maintaining good breathing when biking, so working to increase its range of motion is a top priority. This can be difficult, especially if you’re leaning over the railings. If time trials are your thing, you’ll need to find a way to strike a compromise between being aerodynamic and getting adequate oxygen around your body, because riding low on the bike restricts the amount of room available for your diaphragm to move.

In order to find out what works best for you, try different postures throughout a predetermined course. It goes without saying that for sportive cyclists who prefer to maintain a more upright stance when riding, the bike position is less of a concern.

2. Take deep breaths from your stomach

Concentrate on breathing from your stomach rather than your lungs in order to get the most out of your diaphragm. Make sure you get this properly by placing your palm on the top area of your tummy and feel if it bulges out when you breathe in. Your chest will raise as a result of feeling this and realising how well you did.

3. Experiment with zooming in and out

As a result, when Alexi Grewal became the first American to win gold in a road race at the 1984 Olympic Games, he ascribed his success to the tactic that was initially developed by US cycling expert Ian Jackson. As Jackson previously described, it works by emphasising the out-breath. ‘Instead of merely sucking in air and letting it out, try pushing the air out then letting it back in,’ he said.

After that, the University of Toledo put Jackson’s approach to the test and found that cyclists who employed it had a 17 percent increase in their aerobic capacity.

How many days a week should I mountain bike?

These sorts of rides are quite stressful on both your physical and emotional health, therefore you should restrict them to 1-2 times per week at the most. If you race, we recommend scheduling one of your “Hard Rides” on the same day of the week as your race to allow your body to become accustomed to the weekly routine.

Is it bad to mountain bike every day?

Biking has a strong addictive quality to it. Once you start to like it, you’ll be addicted for life. If you’ve just discovered the freeing sensation that biking may provide you and have decided to pedal every day, the issue of whether biking every day is good or harmful may emerge.

Biking on a daily basis is beneficial if done at the appropriate effort level and if your body has sufficient time to recuperate. Because of the intensity of their training and racing, competitive riders require recuperation days, but more leisure riders may continue to ride without taking time off. If you ride at a high-intensity level, recovery days might consist of short, leisurely rides to help you recuperate. If you find yourself becoming over-exercised, take a break and, if in doubt, contact your doctor to give you the right information and the right directions.

In addition, we have written a useful article on how to prepare and what to eat before cycling a long distance, if you want to check it out later.

Should I breathe through my nose or mouth when cycling?

Cycling is a sport that requires proper breathing techniques, whether you’re into road cycling, mountain riding, BMX, or using a Peloton bike for your workouts. Humans are designed to breathe via their noses rather than their mouths. The same statement may be made when it comes to riding. Cycling and breathing are inextricably linked.

With its numerous health advantages, nasal breathing is the preferred style of breathing. It can also help you perform better on your next ride since it allows you to breathe more deeply. Nasal breathing provides protection that is not provided by mouth breathing. It purifies the air you breathe by removing germs, harmful particles, and bacteria from the atmosphere. However, it also helps to humidify the air you breathe.

According to research, nasal breathing can assist cyclists in maintaining endurance when riding up steep inclines or for lengthy periods of time without overexerting oneself while on the bike. The performance of participants in recent research on stationary bikes was evaluated as they breathed through their noses and mouths. The data revealed that when nasal breathing was used instead of mouth breathing, endurance increased considerably.

Concentrating on attentive breathing can improve performance. Despite the fact that our bodies usually execute breathing on autopilot, you should make an effort to focus on it every now and then.

Summing up, we analyzed everything related to mountain biking and improving endurance. There are many ways to do it as we mentioned before. Also, it requires a lot of practice and hard work in order to increase your endurance to be stronger. However, you have to give some time to your body to rest because as you know mountain biking is a difficult sport, you shouldn’t over-exercise because it leads to negative results instead of benefitting you. We hope that you enjoyed our blog post as much as we did and feel free to share it with your friends.